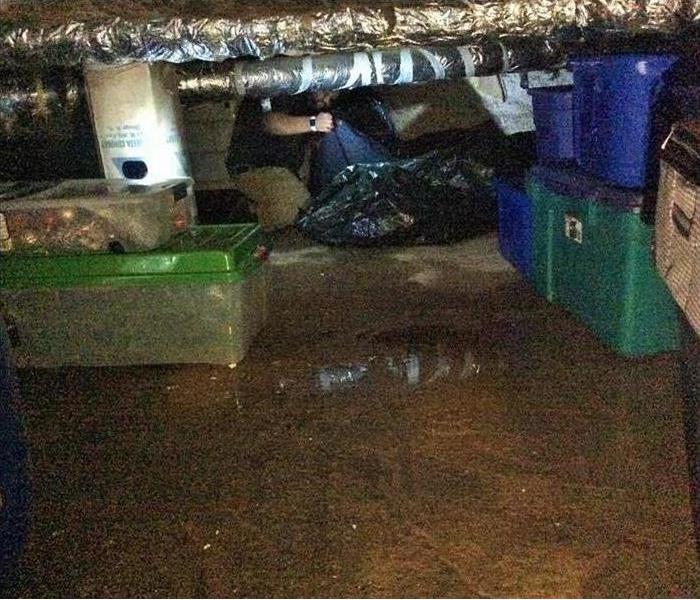 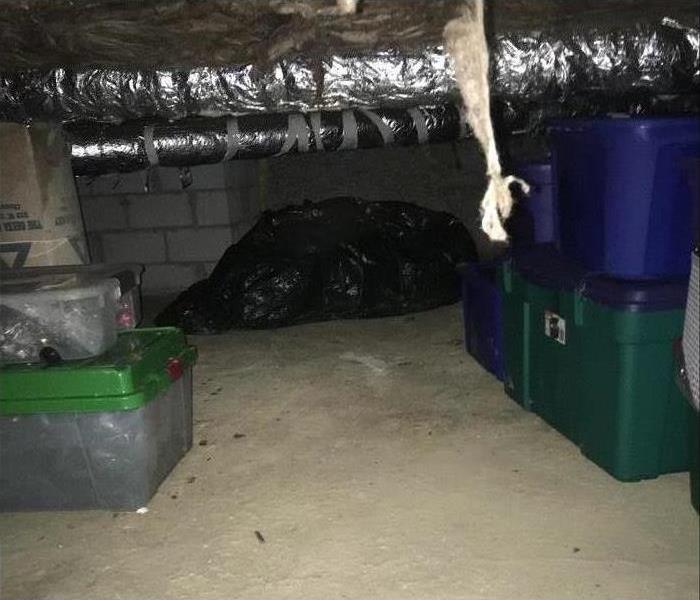 This before picture shows a flooded crawl space that was caused by recent storm. Crawl spaces are prone to flooding, and in most cases are hard to get to. As ... READ MORE

Keepsakes Cleaned after a Storm in Downtown Chicago 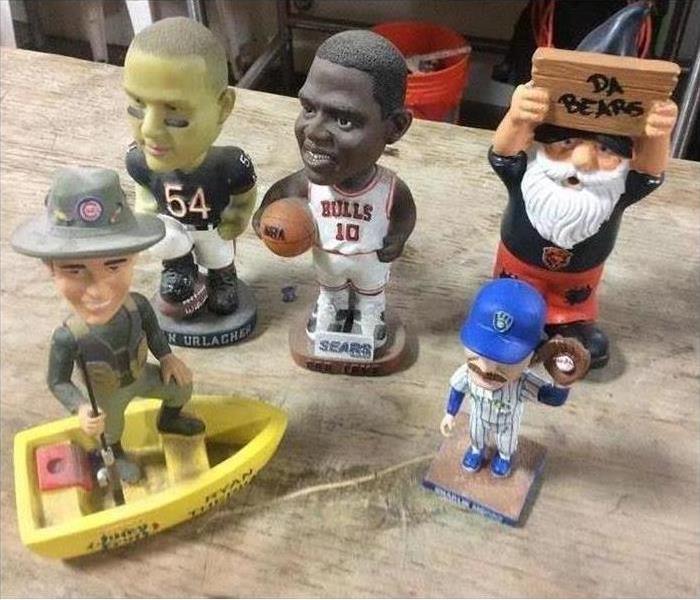 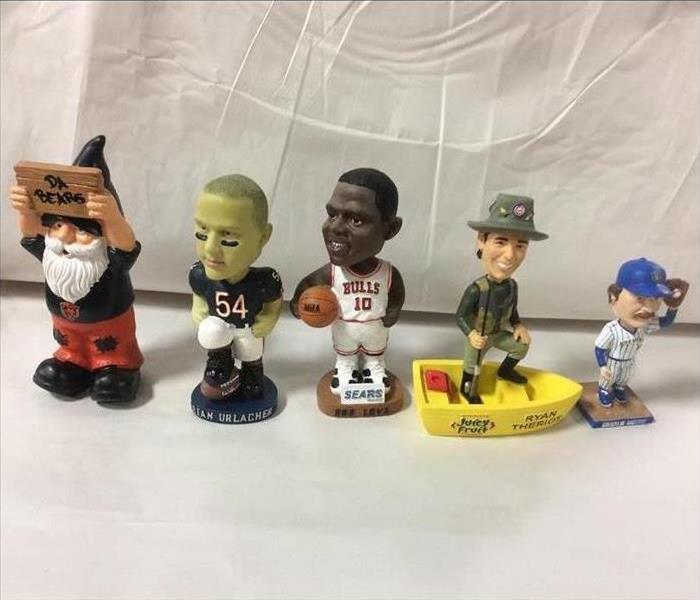 As you can see from these pictures, these bobble heads needed a good cleaning after a recent storm made them dirty. SERVPRO of Downtown Chicago did a great job... READ MORE 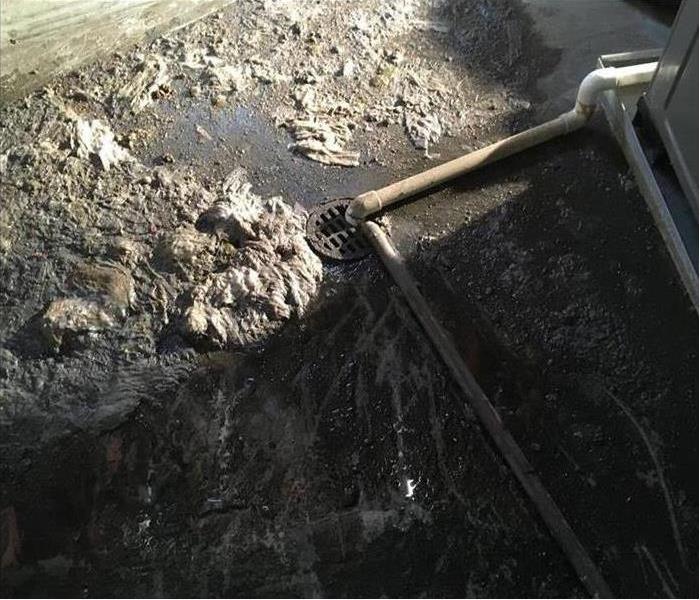 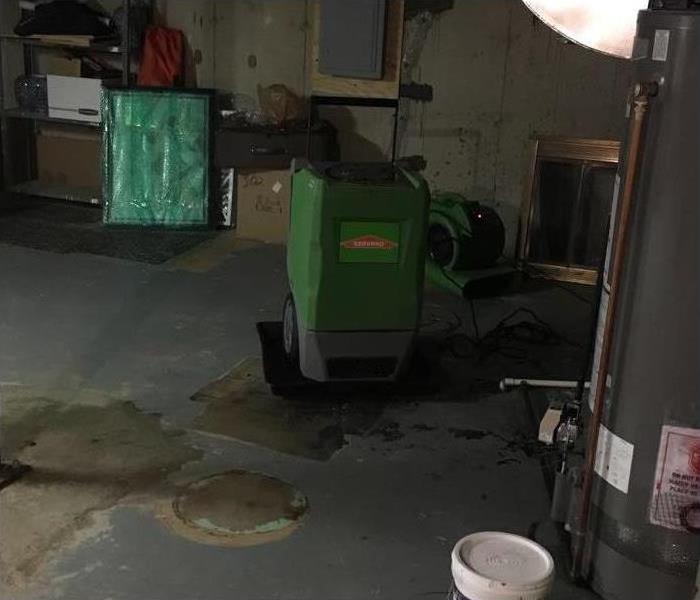 With the recent storms that have traveled through the Downtown Chicago area many property owners were faced with unexpected flooding in their basements. This h... READ MORE 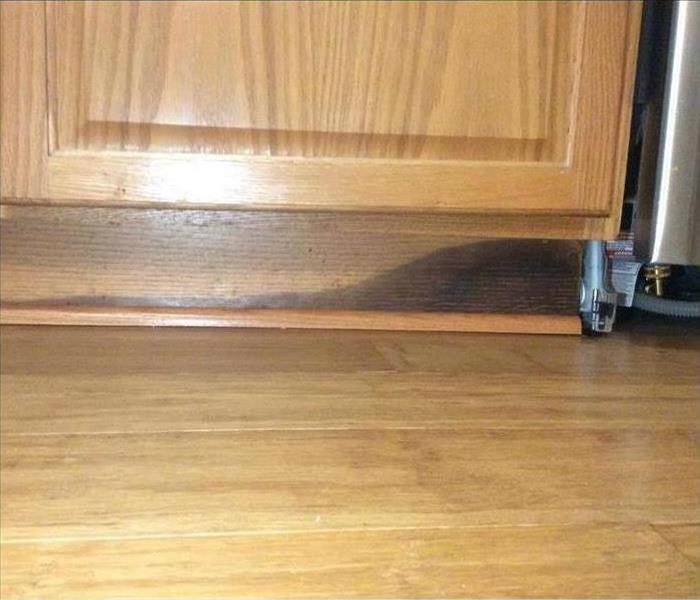 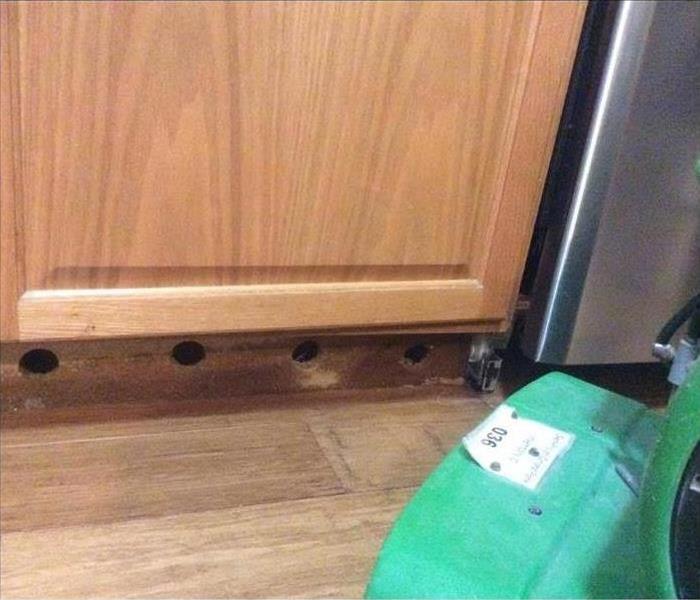 Here is an example of water damage caused by a broken water supply line in the ice maker of a refrigerator in the kitchen. As you can see from the before pictu... READ MORE 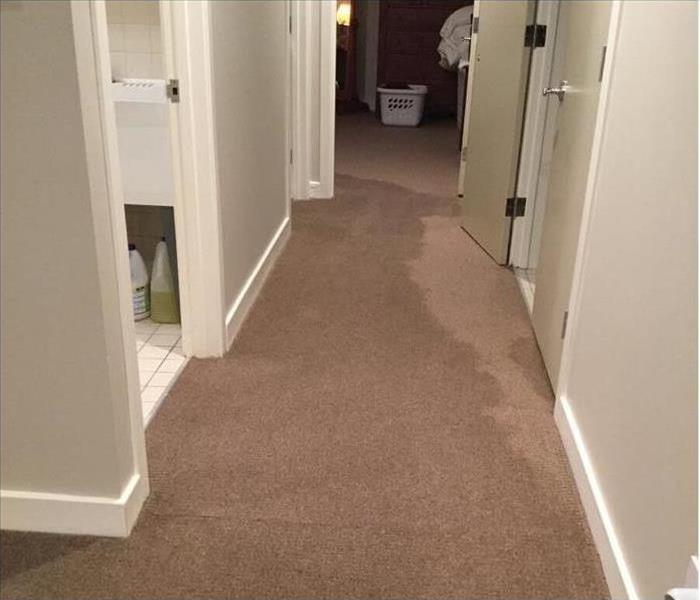 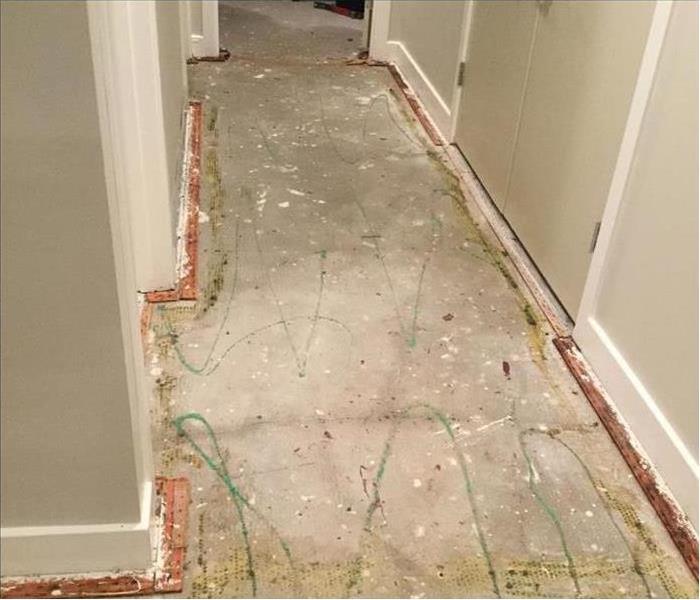 Water damage can happen when you least expect it. A washing machine hose broke, and water leaked all over the utility room and continued down the hallway of th... READ MORE 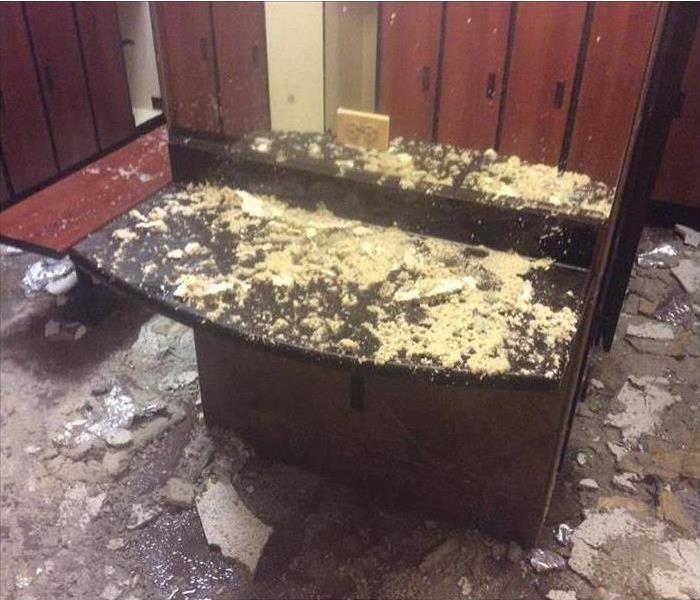 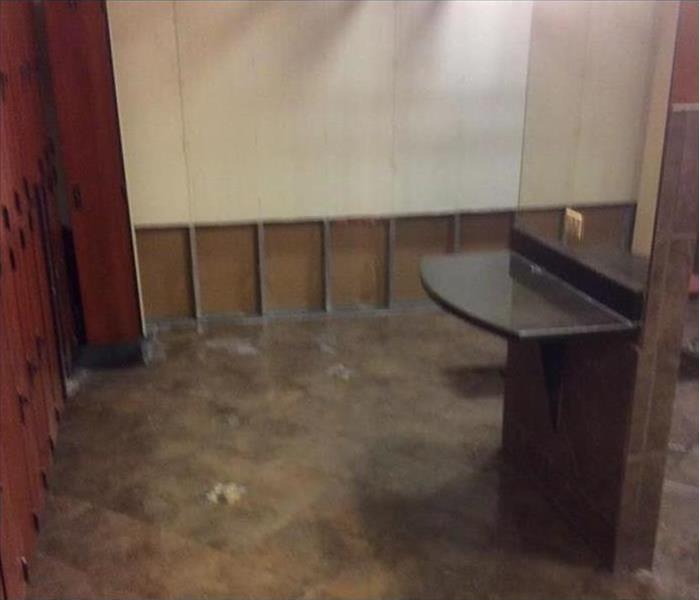 This gym in Downtown Chicago suffered major water damage when a pipe burst on the floor directly above them. The excess water caused the ceiling to collapse in... READ MORE 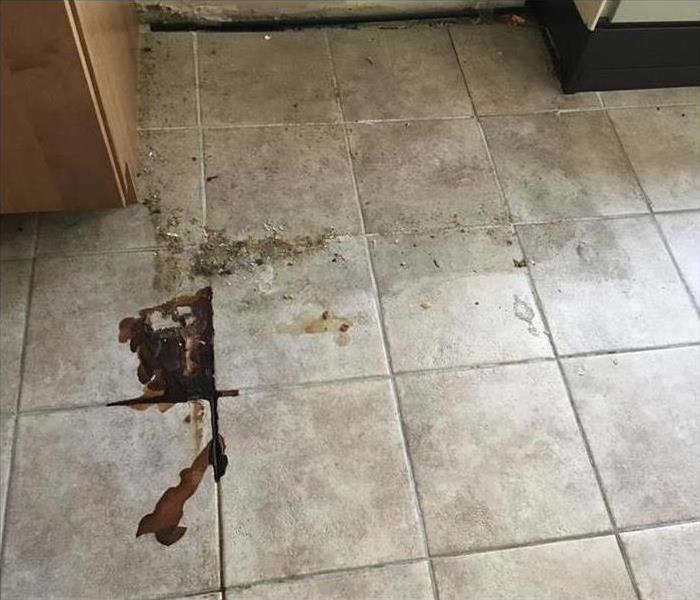 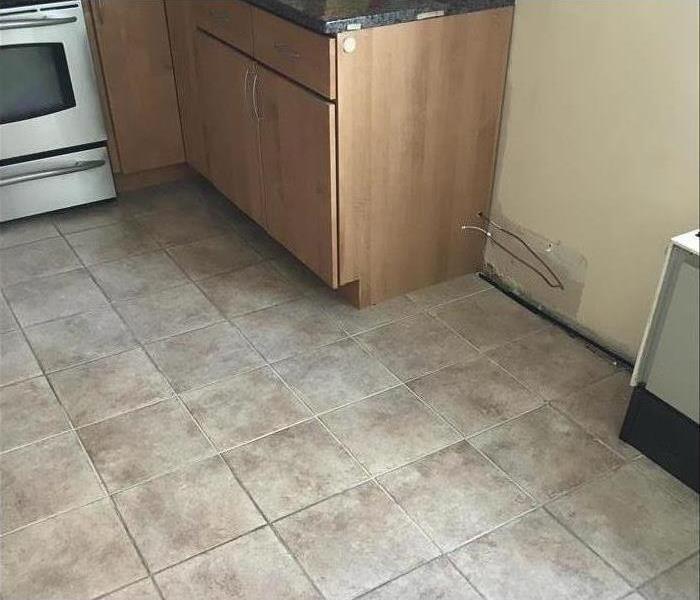 SERVPRO of Downtown Chicago sent out a team of professionals to cleanup a tough mess on a kitchen floor in an apartment building in the Loop. As you can see in... READ MORE 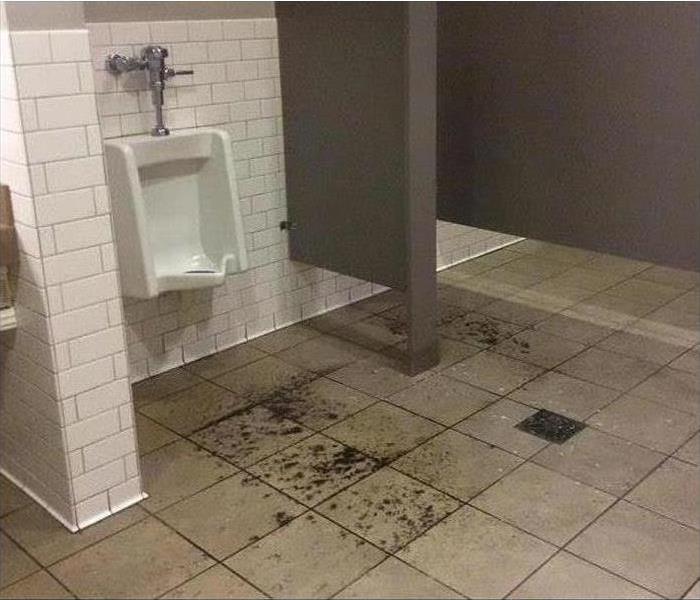 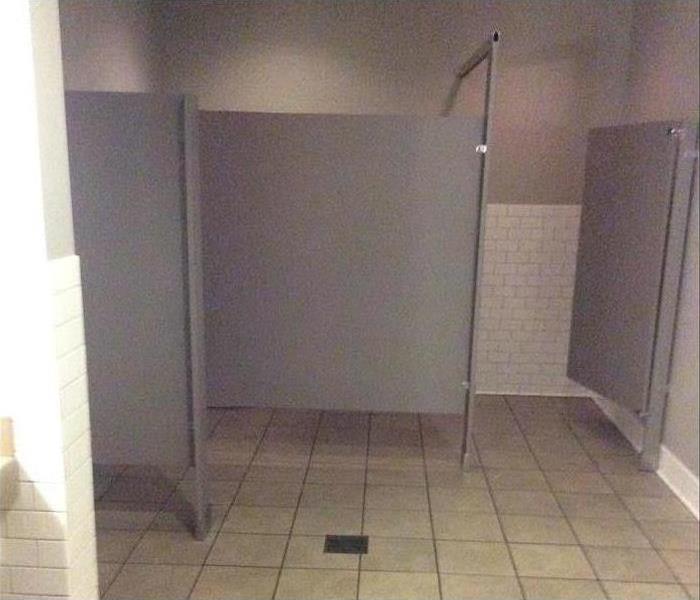 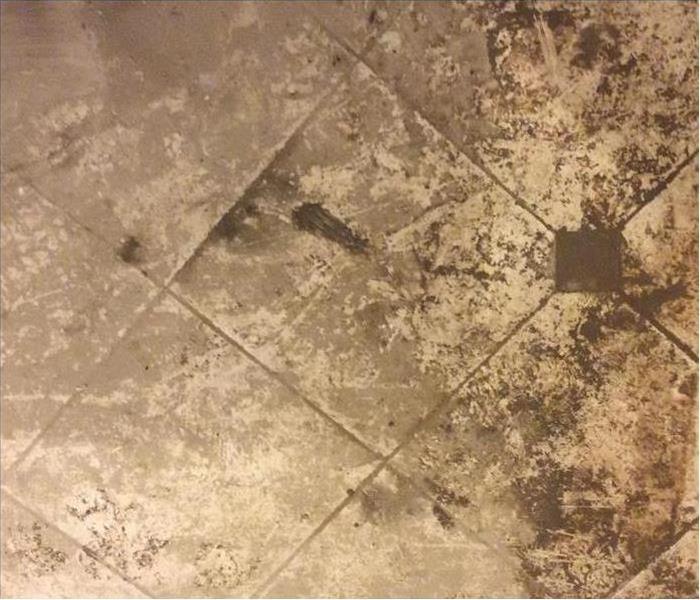 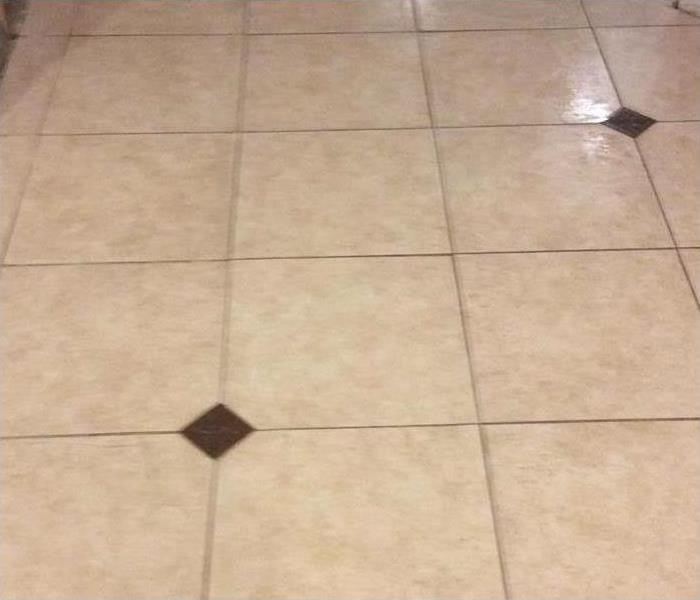 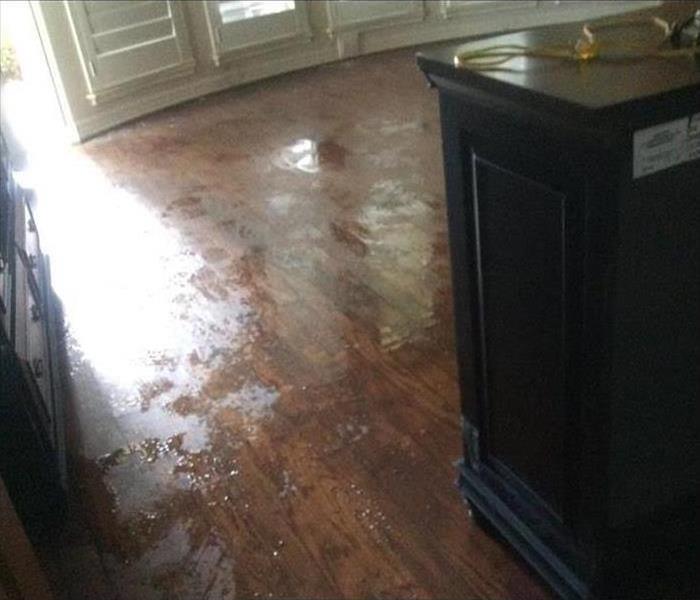 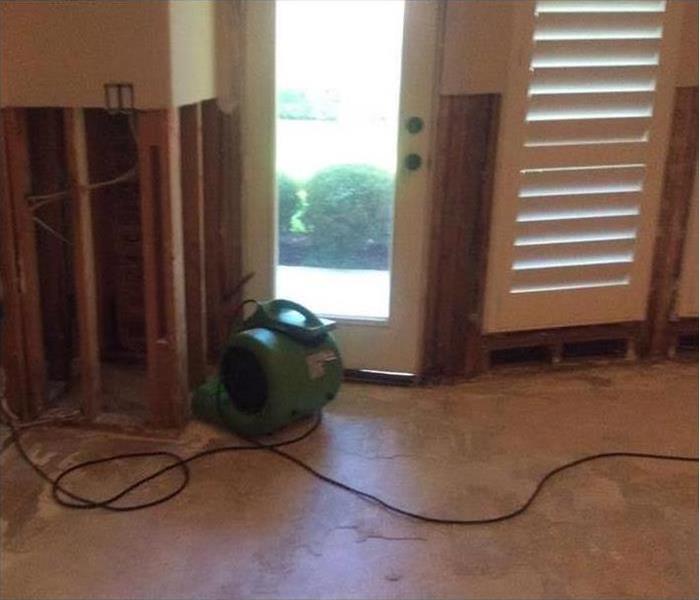 If you have experienced storm damage, water damage, fire damage, or any other similar disaster, you know that it can be a very trying time. When it happens to ... READ MORE

View Older Before & After Photos